How to Edit a Wedding Video Fast 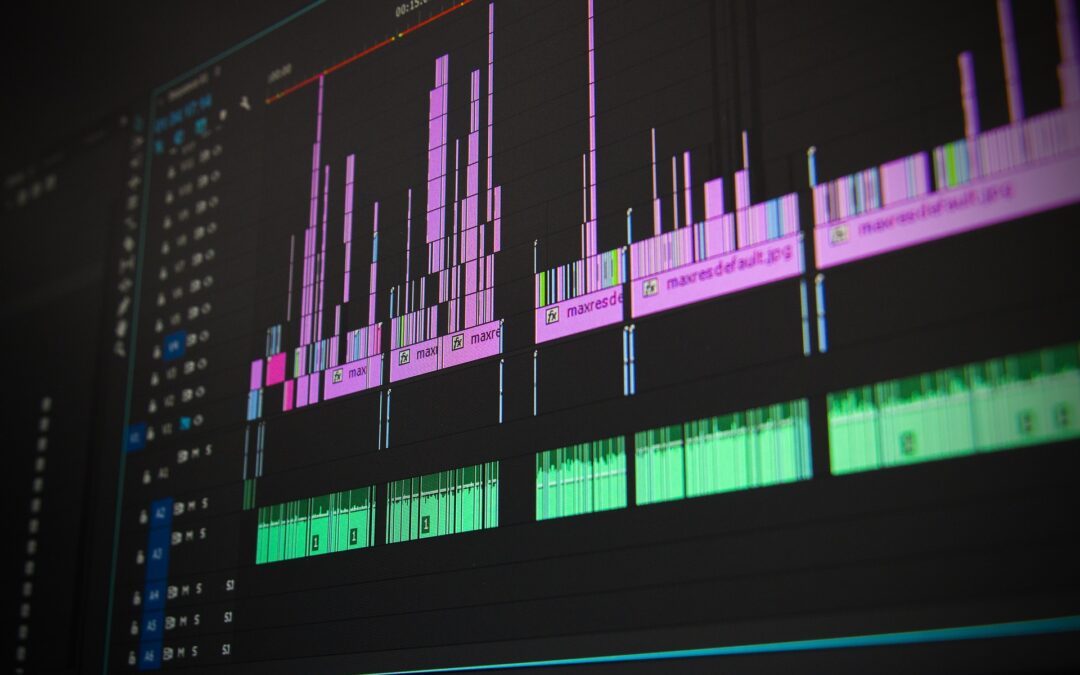 Can you edit a wedding video fast and still deliver a high quality product?

Wedding video edits are time-consuming. There’s no way around it. However, there are ways to cut your editing time down significantly. These are a few strategies I use to edit a wedding video for a faster turnaround.

If possible, plan your shots before the wedding

I do not have this luxury. When I edit weddings, I am hired by the videographer after the fact. I have no communication with most videographers until after the event and I have zero input on how it is shot.

For the many videographers that also edit their highlight videos, they may have an idea in their head of what they want to see in the highlight. They can take one of their cameras and shoot specifically to grab those shots while their other cameras shoot the event in its entirety. 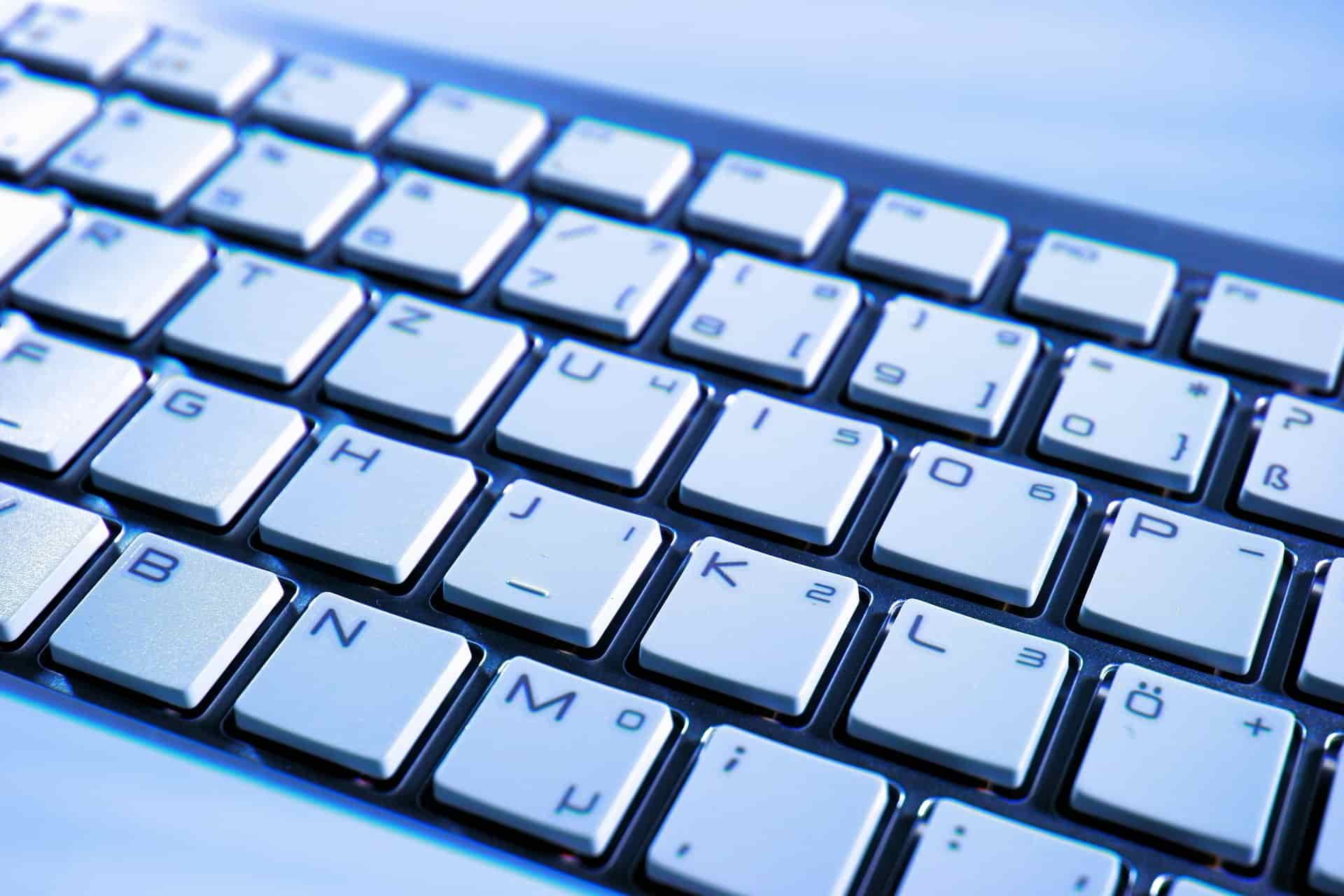 These four buttons made the biggest difference in my turnaround time more than any other advice I have to give. In most non-linear editing systems, J, K and L are key commands to shuttle left, pause, shuttle right respectively.

This is so much faster than using the mouse to play your clips and click and drag around on your timeline. I don’t know about other systems, but in Adobe Premiere, the comma key command will move your elected clip to your timeline without you having to click and drag it over.

Along with J,K,L, comma, I personally would also include I and O for marking in-point and out-point as well. Using keystrokes rather than the mouse when possible does not seem like it would make that big of a difference, but over time the seconds saved add up.

You will quickly find that you are saving potentially a few hours a week just by using key commands instead of the mouse. 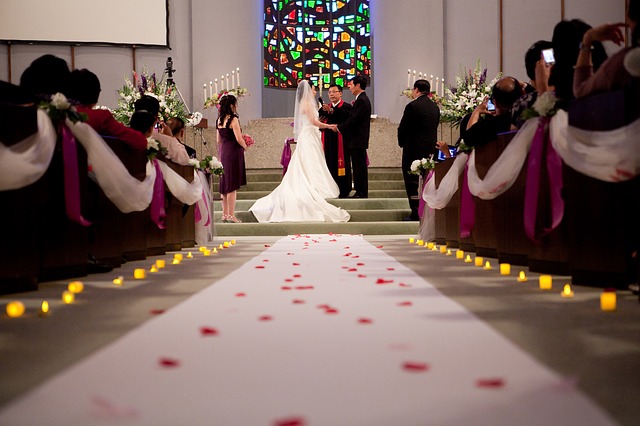 I like this method because when I need a break from working on one part of the wedding, I can easily jump to another part without knocking everything out of sync.

Editing the hard stuff first really goes hand in hand with the three sequence method. If you edit the more involved pieces first, such as the vows, the first dance and the toasts, then the rest feels like you are coasting downhill to the finish. 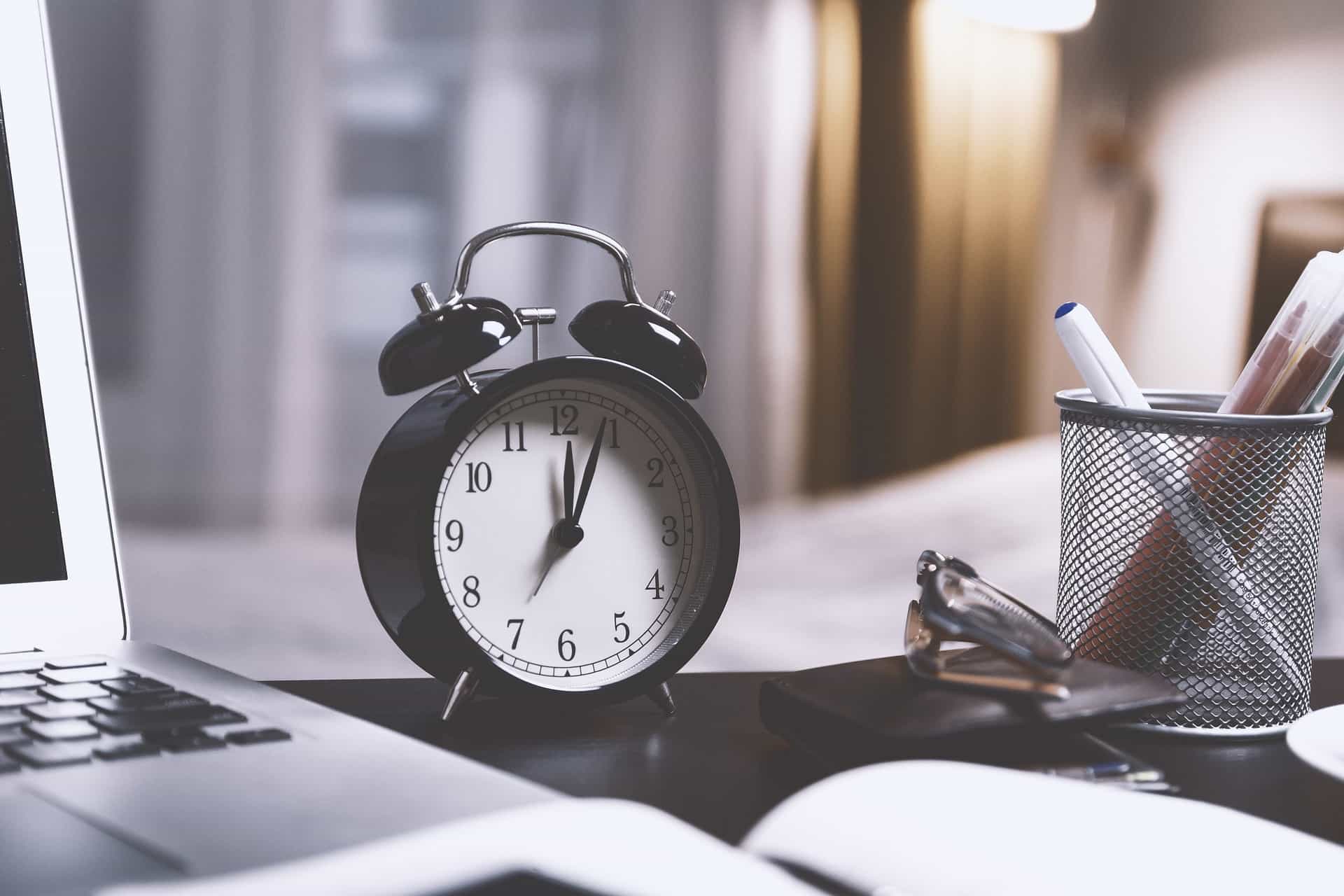 No matter what strategies you use to cut down your time used to edit a wedding, it is still time-consuming. There is no way around it. The best you can do is streamline your processes to cut any unnecessary time wasted. 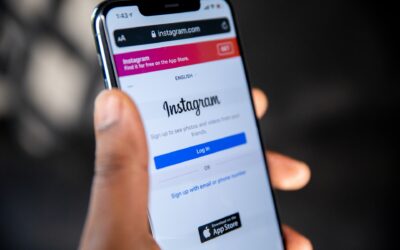 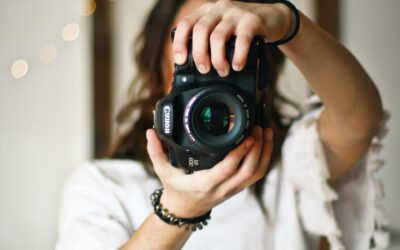 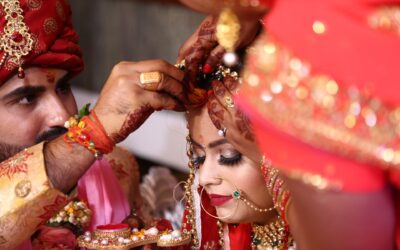 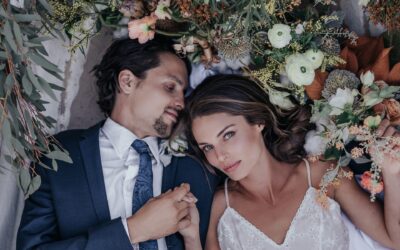